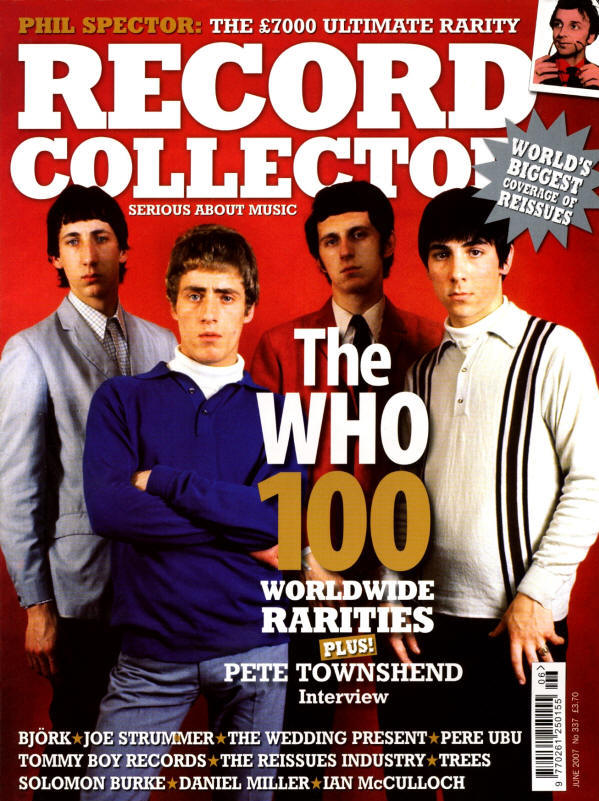 Sometime in early 2007, Record Collector Magazine contacted me to put together an article containing 50 to 100 Who rarities. Rather than cover the same ground that's been done so many times before, I wanted to do something different. Please note that the values noted for each record were current at the time I wrote the article and like any other "market prices", always subject to change...